The River Bandits earned Ballpark Digest's Best Charitable Works Award for the third time in four years in 2019, based on the team's fundraising of $1,100 for area flood relief in partnership with Genesis Health System.

The River Bandits earned Ballpark Digest's Best Charitable Works Award for the second time in three years in 2017, based on the team's innovative program of donating all of the profits from the many rides at the ballpark to local Quad Cities-based charities.
‍
Organization of the Year (2016)
‍
In 2016, Main Street Baseball was named "Minor League Organization of the Year" by Ballpark Digest, the most respected independent voice in our industry.

Charity Award (2015)
‍
The River Bandits were the first-ever winner of Ballpark Digest's award for charitable efforts, as part of the publication's annual awards. 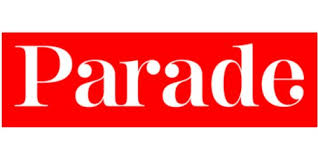 One of the Top 10 Minor League Ballparks

Modern Woodmen Park was named one of the two most beautiful ballparks, and one of the top 10 by Parade Magazine. 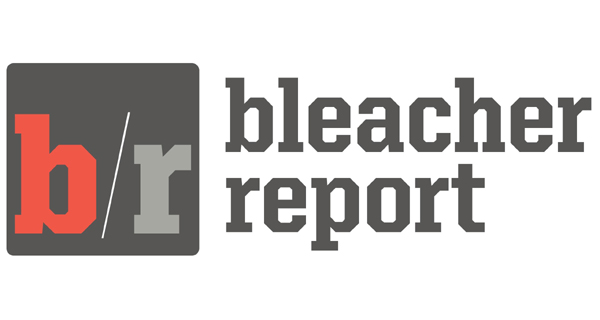 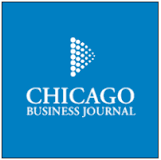 Modern Woodmen Park earned a 5-star rating and was voted the "Best of the Ballparks" in Class-A baseball by fans and readers of Ballpark Digest, which held a bracketed online voting competition of all 30 Class-A venues across the country.