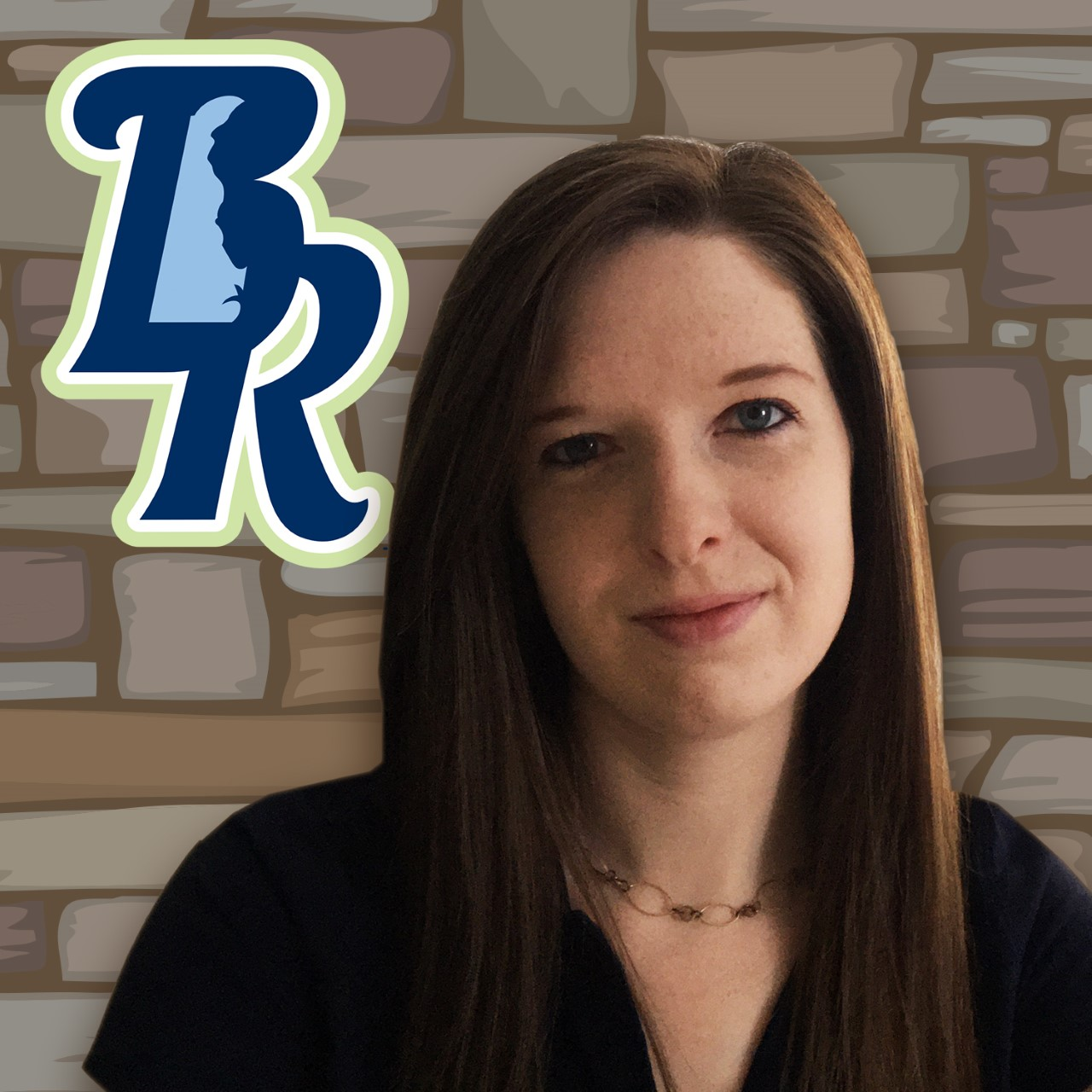 Liz Welch is the Blue Rocks’ Assistant General Manager. In that position, Liz oversees all of the Blue Rocks’ day-to-day operations, including all game-day activities.  She is also bringing the team’s home, Frawley Stadium, up to new MLB PDL standards and is currently overseeing a major construction project at Frawley Stadium that includes complete renovations of the visiting clubhouse, batting cages, field lighting projects and more.

Liz first joined the team in 2017. She spent her first three seasons as the team’s Client Services Manager, before being named Director of Marketing in 2019. Liz has been heavily involved in business operations, overseeing the hiring and training of staff, planning of themes and promotions, as well as the execution of entertainment and events for clients, partners and fans.

Prior to joining the Blue Rocks, Liz spent 10 seasons with the Lancaster Barnstormers of the Atlantic League serving in various capacities. After spending the 2007 and 2008 seasons as a game day staff member, Liz took a full-time position with the Barnstormers as the team’s Administrative Assistant. Not long after, Liz took a new role within the Barnstormers organization as the team’s first Client Services Representative. She remained in this role for seven seasons before joining the Blue Rocks front office.