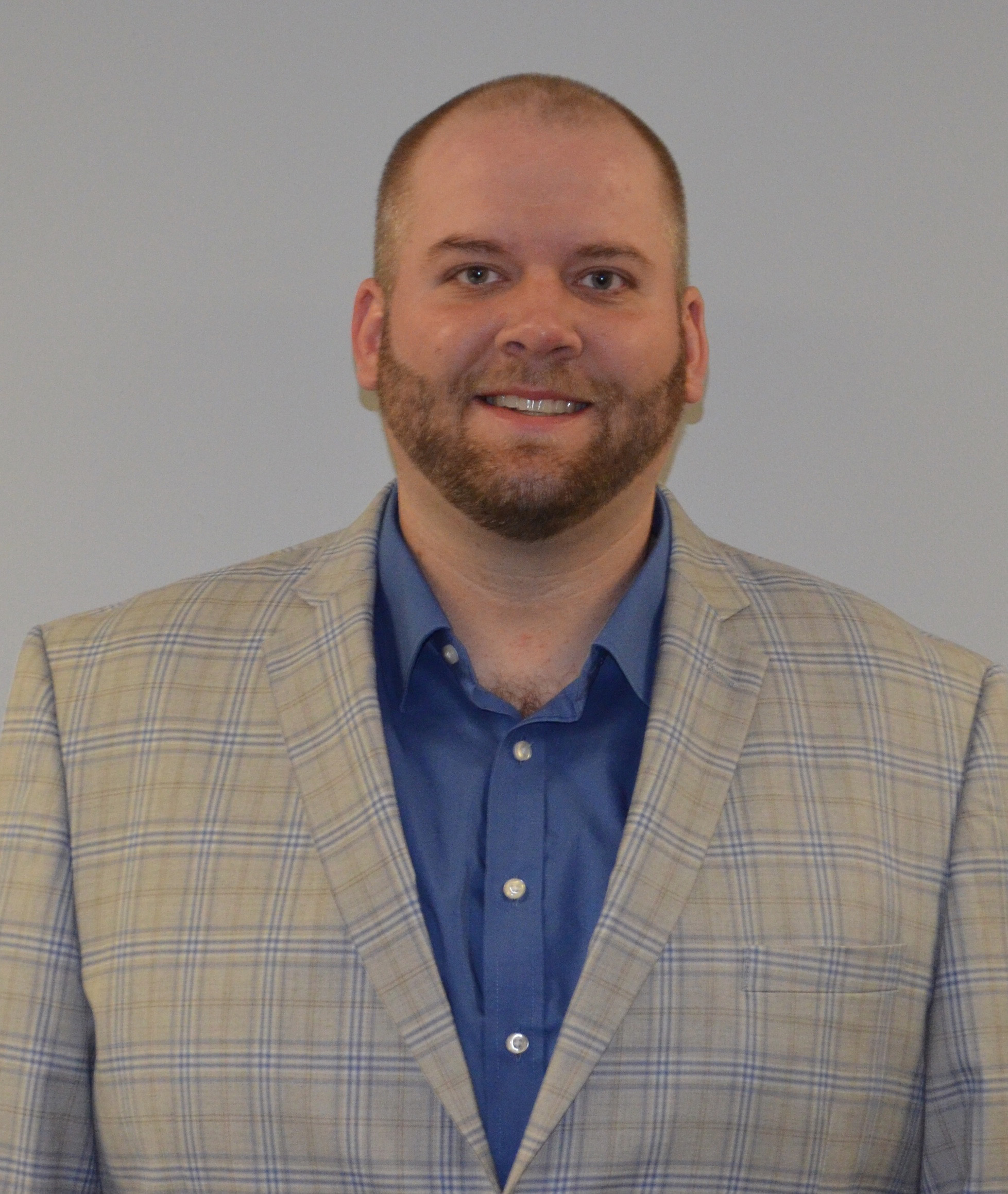 Joe Kubly is the General Manager of the Quad Cities River Bandits, High-A affiliate of the Kansas City Royals.

Joe started his career in professional sports with the Atlanta Hawks in 2011 as a Ticket Sales Representative. After a year in Atlanta, he accepted a role as Group Sales Coordinator with the Oklahoma City Red Hawks (now the Oklahoma City Dodgers) and began his career in professional baseball. While in Oklahoma City, Joe was part of a team that helped attract 15 sellout crowds in 2013, an Oklahoma City record at the time. Joe was promoted to Corporate Marketing Manager after that season.
‍
In early 2014, Joe first joined the River Bandits as Director of Group Sales. There, Joe helped create a new culture and developed new processes for the sales and ticketing department and, in 2015, was promoted to Director of Sales and Ticketing. In that position, Joe led the team to its highest per-game average attendance in history, drawing more than 250,000 fans into Modern Woodmen Park, including one night when more than 8,000 fans were in attendance. Joe also helped start a charity golf outing to raise funds for the Bandit Scholars program, the largest college scholarship program in all of Minor League Baseball.

After that historic 2015 season, Joe departed Quad Cities to become President and General Manager of the Grand Junction Rockies. In four years with the Rockies, Joe lead a team to four straight years of attendance increases, set single game attendance marks, set single season sponsorship marks, gave back more than $100,000 to the local community three years in a row, increased season tickets to over 1,200 full season ticket holders, raised concession revenues, and was named the 2018 Pioneer League Executive of the Year.

Before the start of the 2017 season, Joe partnered with the Junior College World Series to bring a state-of-the art video board to Suplizio Field. During the 2018 season, the Rockies hosted the Pioneer League vs. Northwest League All-Star Game and Joe put a deal together to have it televised nationally on Altitude Sports. Joe also secured a partnership with Colorado Mesa University and KGJT My Network to televise all home games on local TV, only one of two teams in Minor League Baseball to televise all of its home games on local TV.