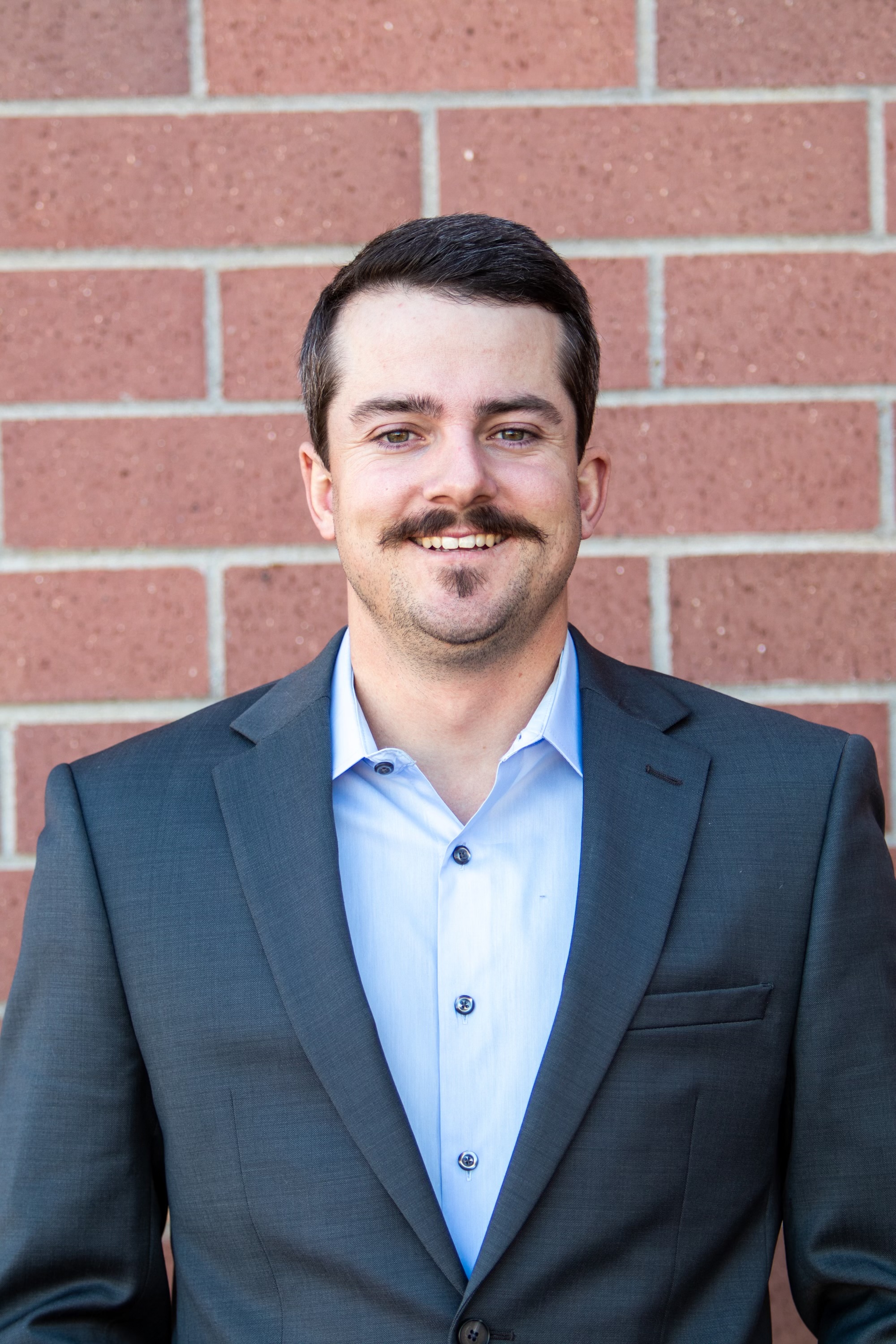 Matt Allen is the general manager of the Billings Mustangs, a team which has been in Billings since its founding back in 1948.

Matt’s career in professional baseball began in 2016 as an intern with the Grand Junction Rockies. During his time with the Rockies, he served as Concessions and Group Sales Manager and, later, Director of Operations, before being promoted in 2019 to Assistant General Manager. Matt helped the Rockies set single season attendance and sponsorship records and received Grand Junction’s Best of the West award for family events on the Western Slope.

Matt is passionate about serving his community and building relationships. He has helped raise money and awareness for non-profits by coordinating events such as Donate Life Colorado night and Challenger baseball night at GJ Rockies games. He also worked with local partners to put on free youth baseball camps.

Born and raised in Fort Collins, Colorado, Matt moved to Grand Junction to pursue a baseball scholarship at Colorado Mesa University. He played for 4 years, pitched in the 2014 national championship game, earned all-region honors and academic player of the year. He earned a degree in Sport Management to build a career out of a love for the game.