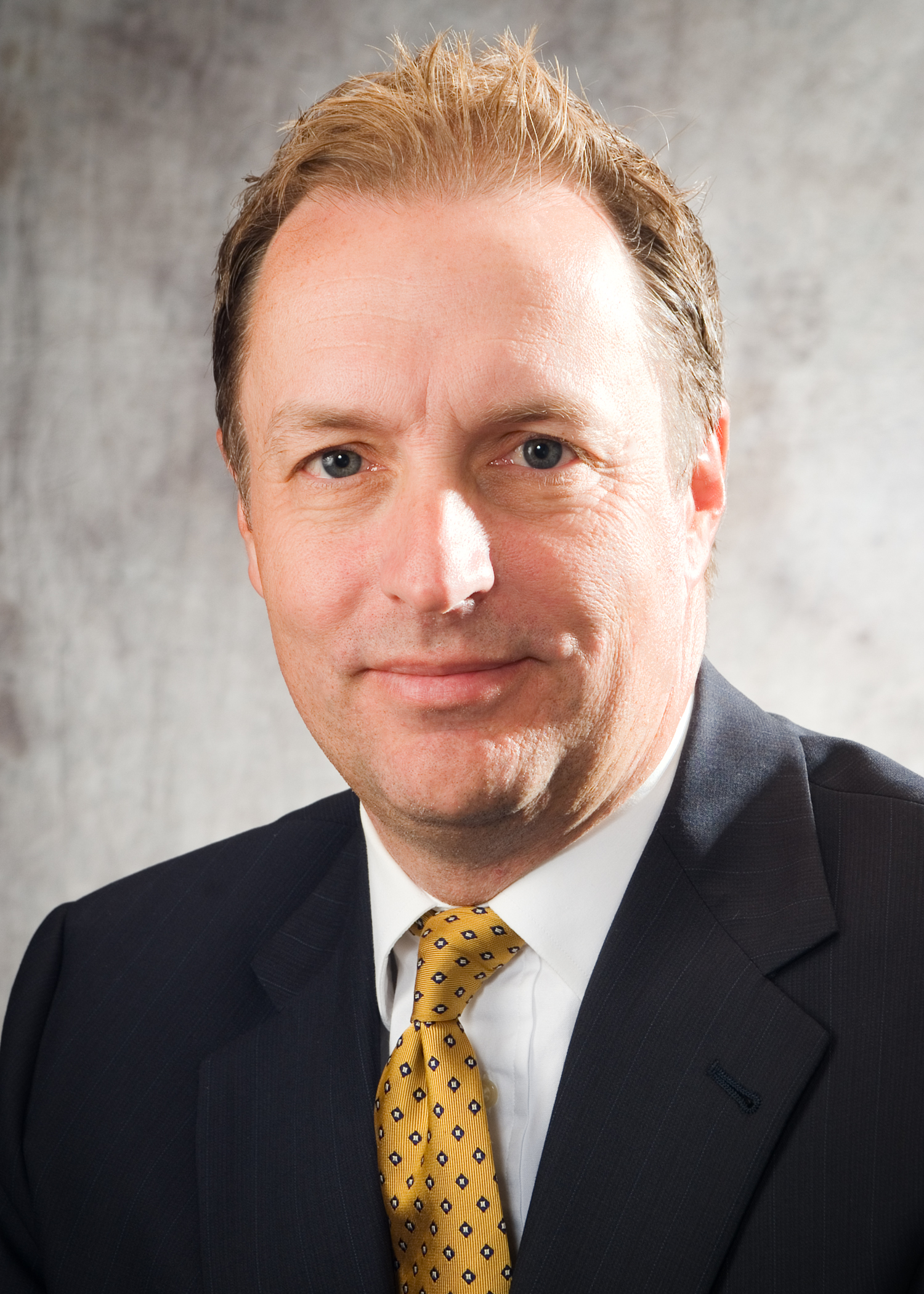 Gary Roller began his professional baseball career with the Billings Mustangs in the spring of 1993, serving as the club’s lone intern in the front office. A year later, in 1994, he was promoted to Assistant General Manager, one of two full-time employees for the short-season franchise. Ten years later, Roller was promoted to his current position of General Manager.

In that position, Gary has been one of the most decorated general managers in the industry. He has three times been named the Pioneer League’s Executive of the Year, most recently after the 2014 season. Additionally, under Roller's leadership, the Mustangs earned the prestigious John H. Johnson President’s Award, the highest award in Minor League Baseball, as well the Bob Freitas Award for a Short Season club and the MiLB Esurance Home Field Advantage Award.

As an executive with the Mustangs, Gary was intimately involved in the design and construction of Dehler Park, voted by Ballpark Digest in 2016 "the best Rookie League ballpark in Minor League Baseball." Today, Gary continues to maintain and improve Dehler Park which, in 2017, became the first ballpark in the nation to add a permanent zip line for fan enjoyment during ballgames.

Gary is also an original member of the national advisory committee for Baseball Chapel, and in 2013 received the Bowie Kuhn Award, presented annually  to an individual, team or organization who demonstrates support of the chapel program in professional baseball. A native of Billings, Roller, 53, earned a Master’s Degree in Athletic Administration from Idaho State University in 1992.