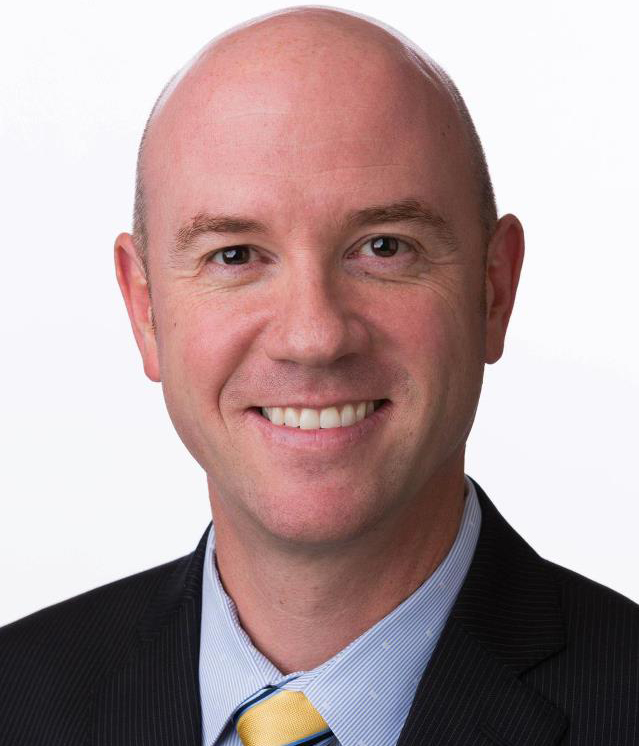 Shawn H. Smith is the General Manager of the Lowell Spinners, the only Minor League Baseball team within the Commonwealth of Massachusetts. Shawn joined the Spinners in the spring of 2016, when Main Street was finalizing its purchase of the club.  One of the most respected voices in the game, Smith has been a stabilizing force in the community while providing a strategic approach and dedicated focus toward group sales, integrated marketing partnerships, the fan experience, and exceptional customer service.

Prior to joining Main Street Baseball, Shawn served seven years as the Vice President & Chief Marketing Officer of the NBA Development League, the official minor league system of the NBA. There he was responsible for day-to-day business operations of the league as well as collaborative ventures in all marketing tactics, broadcast and digital programming/content, marketing partnerships, team business development, international efforts, and league expansion initiatives.

Shawn also spearheaded the property's digital strategy of utilizing affordable technology to distribute and monetize full game, highlights, vignettes, and behind the scenes high definition content via digital and broadcast resources. In that role, he significantly grew the League’s digital impressions and deepened its relationships and programming options with its national broadcast partners.

He also spent two years with the NBA as a Vice President in the NBA's lauded Team Marketing and Business Operations (TMBO) division, advising NBA, WNBA, and NBA Development League teams on how to grow all business aspects of their operations.

For fifteen years prior to joining the NBA, Smith served as team President and/or General Manager of minor league teams within the Boston Red Sox, Toronto Blue Jays and Houston Astros organizations.  During this period, he was deeply involved in the construction and management of five new ballparks while winning numerous national and local honors for business achievements.

Smith was inducted into Syracuse University's Newhouse Professional Gallery in 2012 and the Providence Day (Charlotte, NC) High School Athletic Hall of Fame in 2007.