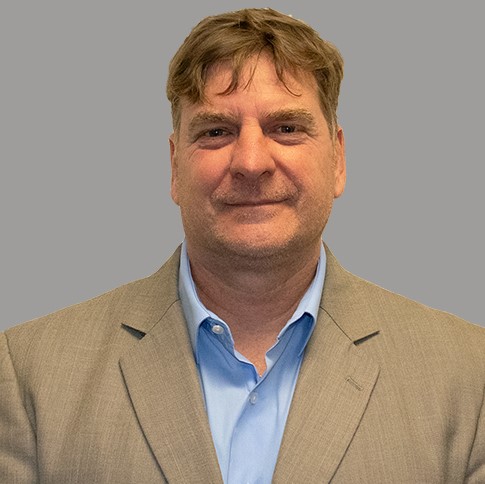 Vince Bulik is beginning his first year as general manager of the Wilmington Blue Rocks. Prior to joining the Blue Rocks, Bulik was the Vice President of Ticket Sales and Services for the Scranton/Wilkes-Barre RailRiders, triple A affiliate of the New York Yankees, where he oversaw the sales and marketing efforts of season tickets, groups and premium tickets.

Born in Youngstown, Ohio, Vince moved with his family to central Pennsylvania, growing up near Harrisburg. He graduated from Lebanon Valley College where he played both football and baseball. Vince began his career in sports as an intern in the front office of the Harrisburg Senators.

He has helped start up four minor league baseball clubs and built successful sales, marketing, ticketing and operations staffs. He’s been named a salesman of the year and notched consistent million dollar-plus seasons.

In 2001, Bulik joined the team that brought baseball home to Brooklyn for the first time since the Dodgers left in 1957. He spent three years as director of sales and marketing there, overseeing a department that topped $2 million in advertising sales every season.

In his three years as general manager of the Lancaster Barnstormers, the team ranked among league leaders in attendance, averaging more than 4,500 fans per game. He was subsequently promoted to oversee all team revenue, boosting sponsorship, advertising and ticket sales by 28% over five years.