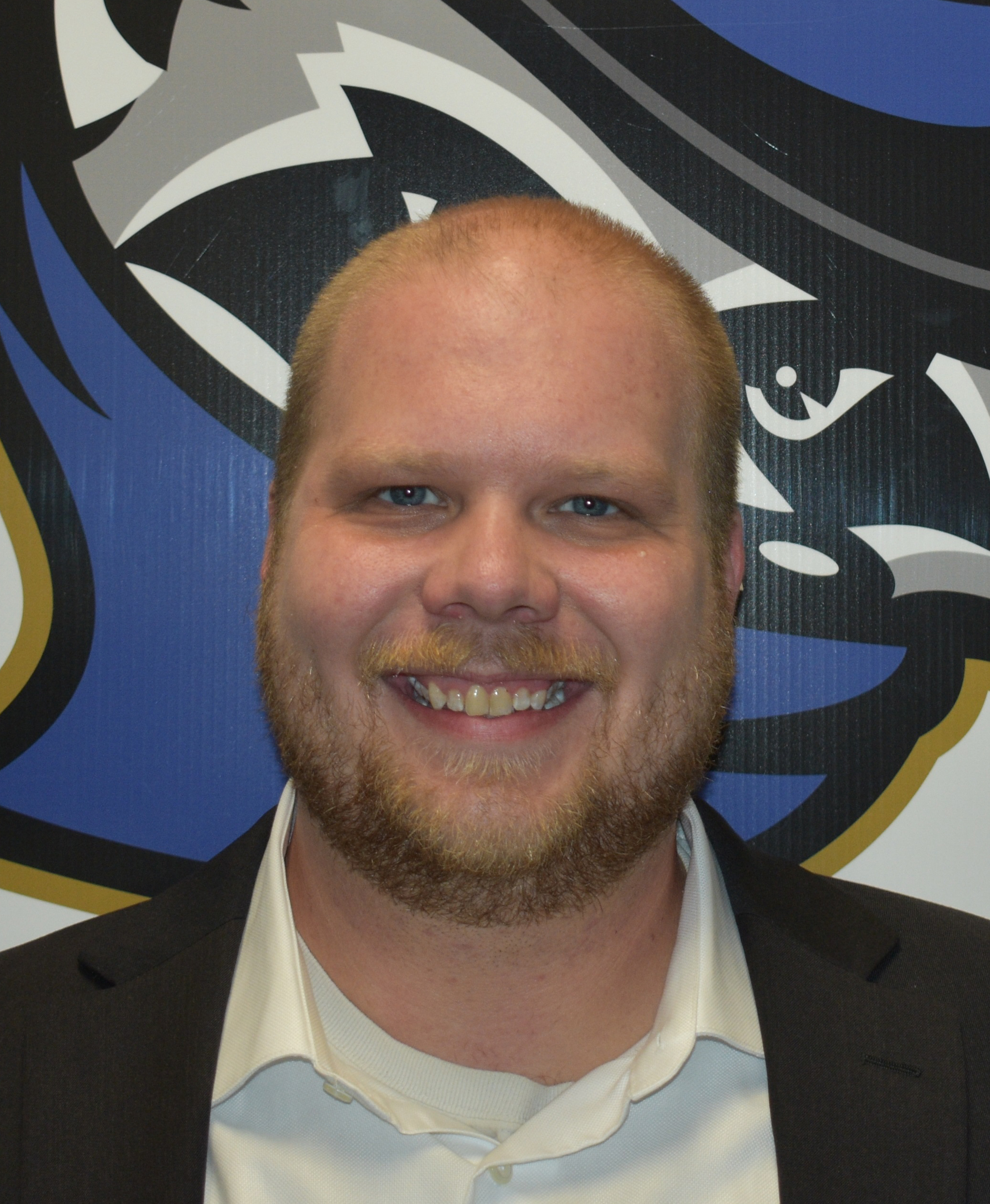 Paul Kleinhans-Schulz is the General Manager for the Midwest League Quad Cities River Bandits, High-A affiliate of the Kansas City Royals.
‍
Paul began his career in baseball in 2011 and had his first position in affiliated baseball with the River Bandits on the promotional team, where Paul grew a passion for sales and creating one-of-a-kind memories for every fan who entered Modern Woodmen Park. He also worked for the Waterloo Bucks of the Northwoods League and the Cedar Rapids Kernels of the Midwest League before joining the River Bandits full-time in 2014.
‍
After helping the team set multiple single game and full season attendance records during his first two seasons, Paul left the River Bandits in 2016 to become Director of Group Sales for the New Orleans Zephyrs/Baby Cakes of the Pacific Coast League, where he ultimately became Assistant General Manager of Sales. In New Orleans, he helped the team with its name change and rebrand, which garnered national attention for its Mardi Gras themes and community ties. The Baby Cakes went on to win Baseball America's "Logomania" contest and the golden bobblehead from Minor League Baseball for Best Community Promotion for their Baby Cakes Nation program giving free season tickets for life for every baby born in the state of Louisiana in 2017.
‍
Paul left New Orleans to become Assistant General Manager for the Lowell Spinners of the New York-Penn League, another Main Street Baseball team, then served as AGM for the Fort Myers Miracle of the Florida State League. There, Paul helped build the team's 2019 promotional schedule that earned the Florida State League's nomination for the Larry MacPhail Award, given to the club which demonstrates the most outstanding and creative marketing and promotional efforts.

Paul returned to the Quad Cities as Assistant General Manager of Baseball Operations for the River Bandits in 2020. Since coming back, the River Bandits have seen increases in group sales and corporate partnership revenue, including setting the River Bandits' single-season record for sponsorship sales in 2022. Paul has overseen the installation and operation of new marketing and sales platforms while coordinating the baseball operations needs for the ballpark and team personnel.
‍
Paul is a native of Waverly, Iowa and a graduate of Augustana College in the Quad Cities with a degree in Business Administration with a Marketing concentration and a minor in Psychology.